“There was not a needy person among them.” 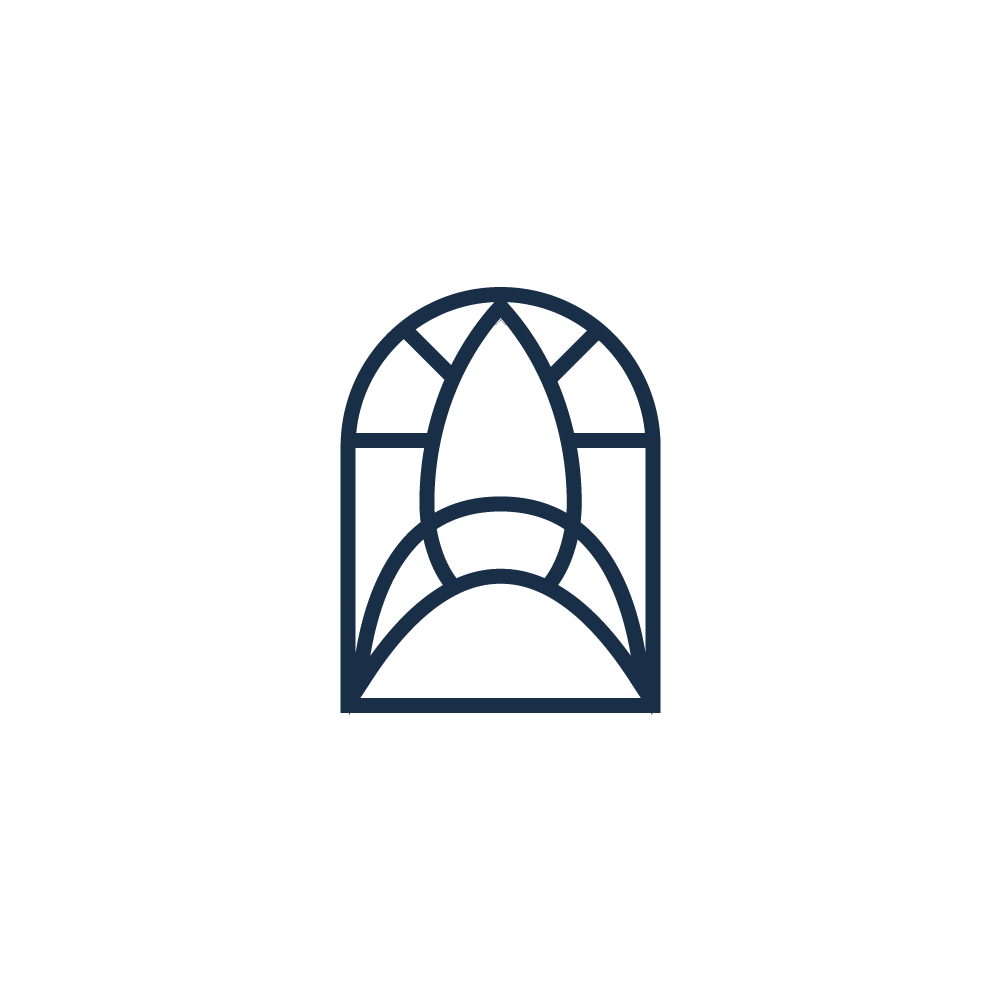 In centuries past people have yearned to be part of communities that were simpler, that shared more and which enabled them to devote themselves to that which matters most. It is time to be inspired by these ancient yearnings, and the communities that were birthed out of them, and bring them back into the 21st century.

Some found their calling to be together and for a time fostered environments that were truly extraordinary and family friendly. The Celtic monastic movement was one, as were similar movements as far afield as Ethiopia.

These ultimately gave birth through the centuries to universities and to communities such as Little Gidding in more recent times. Over the years villages and towns grew up around and alongside such communities.

These became centres for training and learning, for innovation, and sources of simpler living which are still with us today. They were places where relationships were deep before they were wide, where old and young, male and female could fellowship across racial and class divides. Places which people today are yearning for once again.

We began by desiring similar solutions but adapted for modern life. Why? Because technology and globalisation have eroded the prospect of sustainable work, and housing costs and shortages have created greater divides between those that have and those that do not. Because more and more people are being left behind by the tremendous advances of our digital world – just as people were left behind by the industrial revolution in the days of Booth and Shaftesbury.

Starting in a small East London canal-side unit in 2014, and then expanding into a church hall, our early experiments to explore the future of work have quickly widened into developing training pathways and new forms of housing for single people and families in recognition that it is not enough to have somewhere to work if you cannot afford to live, nor is it possible to survive if you have not got any work at all and cannot continuously train to build a sustainable portfolio of income sources and experience freedom in these areas of life.

Ultimately, we have learned that changing our mindsets and living a different way is key. By reassessing our relationship with time, space and purpose we are learning to free ourselves up more for what matters most in life – to pursue the artistic, entrepreneurial, spiritual callings we have – to become Makers in the broadest sense of the word not only seeking to live life to the full, but to also help others overcome and have a better Rhythm for their lives as well.

And the end goal? Well back in the day ten per cent of the known population around some of these communities engaged with and were influenced by them, and it was enough to save the known world from the chaos that reigned at the time. If a similar percentage or greater could be transformed, then we start to make a difference to cities, areas, and nations that today once more face great challenges and which once again need the Maker to help restore them to be the places of refuge, healing, and prosperity they were always intended to be.

Do you feel a similar calling to create spaces for what matters? If so connect with us and join the movement. We exist to support you and your community, whatever it is called, and wherever you are, whether online, offline, or both.